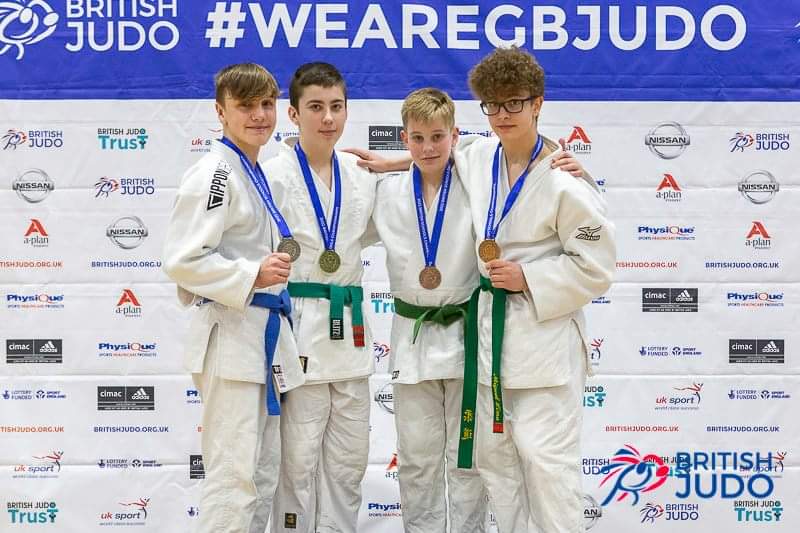 Great weekend for two of our members.  Both boys winning medals and awards and our coaches, Kerry & Paul Tansey.

On Saturday it was the turn of Dylan delivering great performances throughout the day and coming away with a well earned Silver medal.

Sunday it was the turn of Arron.  Arron’s first competition competiting since before Covid and comes away with a Bronze medal.

Both boys play an active part in officiating at events when they are not competing.  This year, Arron was recognised and won the Young Official of the Year.

Paul was asked to referee at the championships with great feedback on his performances from the Referee Commision.

Kerry, lead person for British Adpative Judo (Disability), supported athletes, parents and officials to create opportunities for all levels of disabilty to compete at the event. 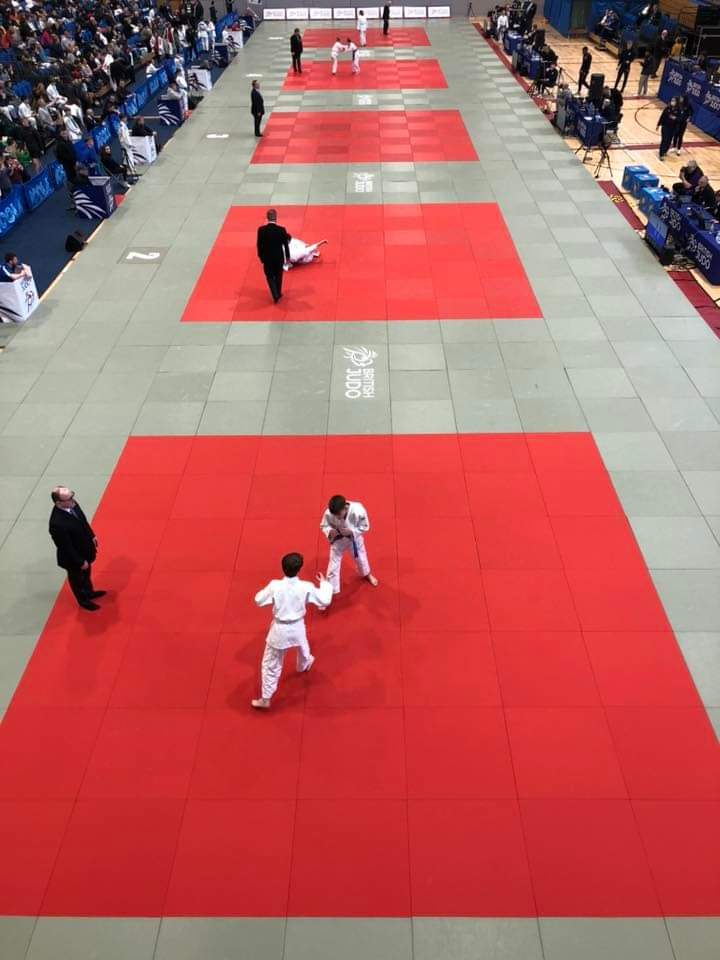 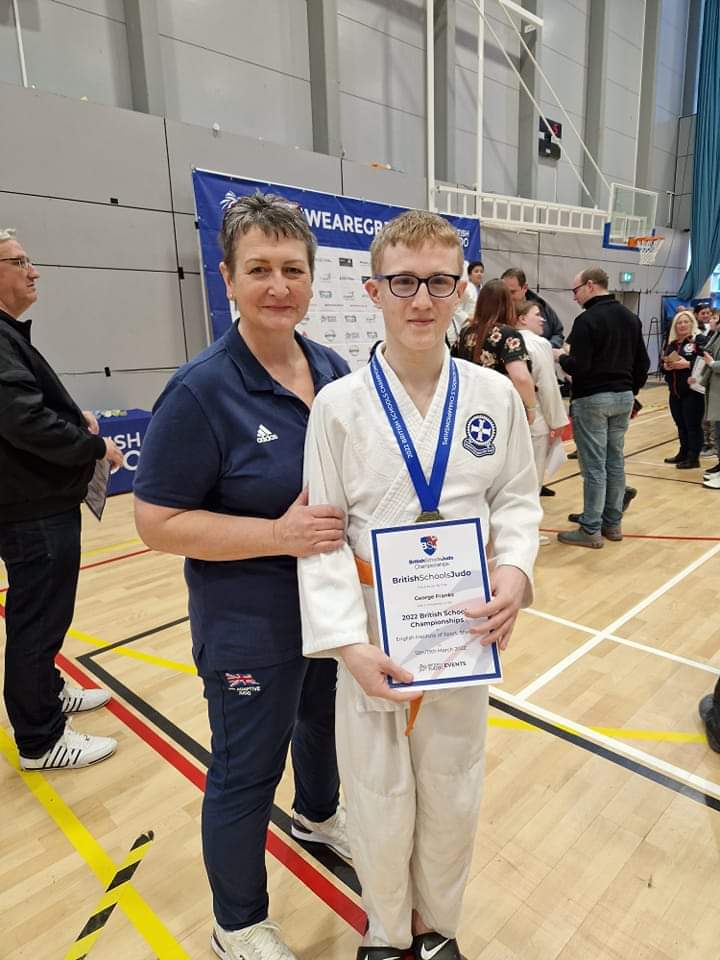 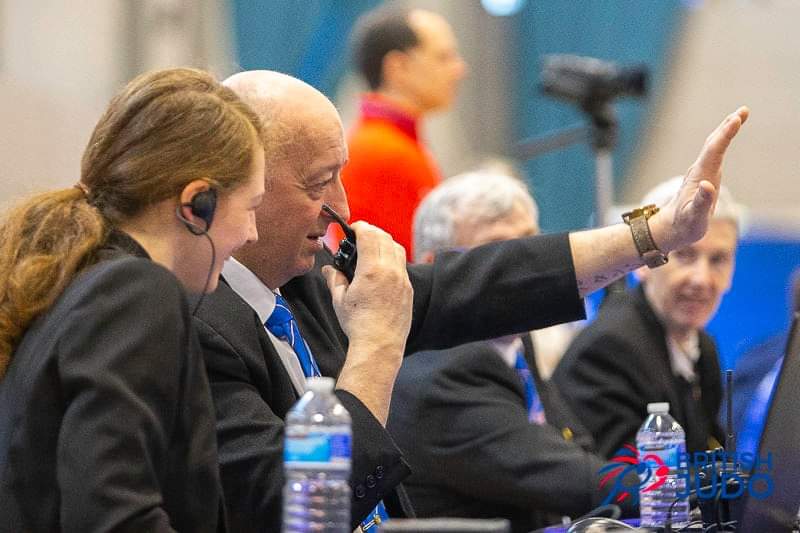 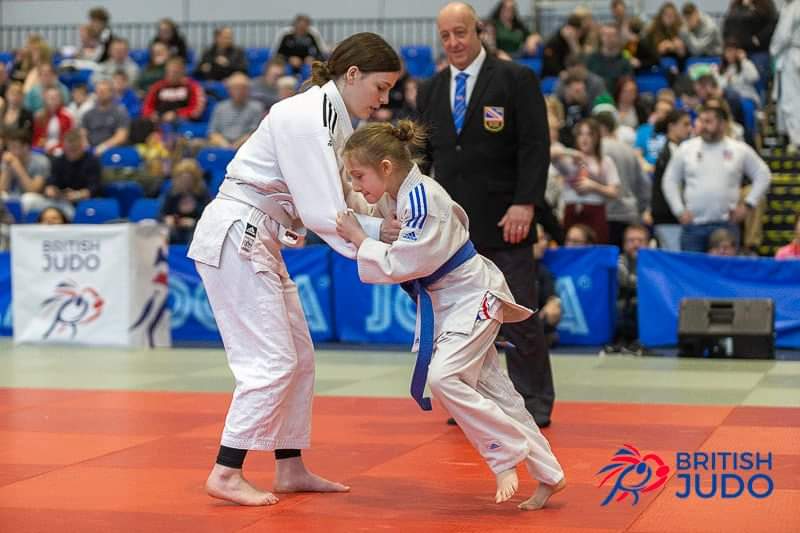 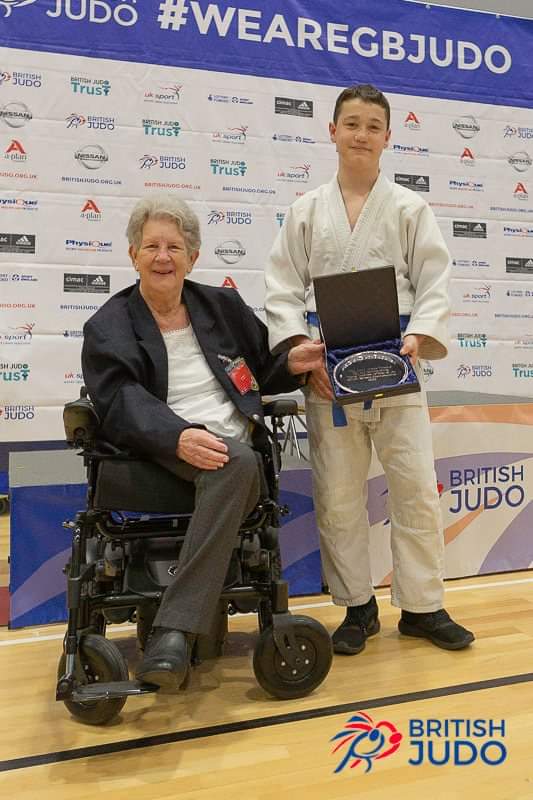 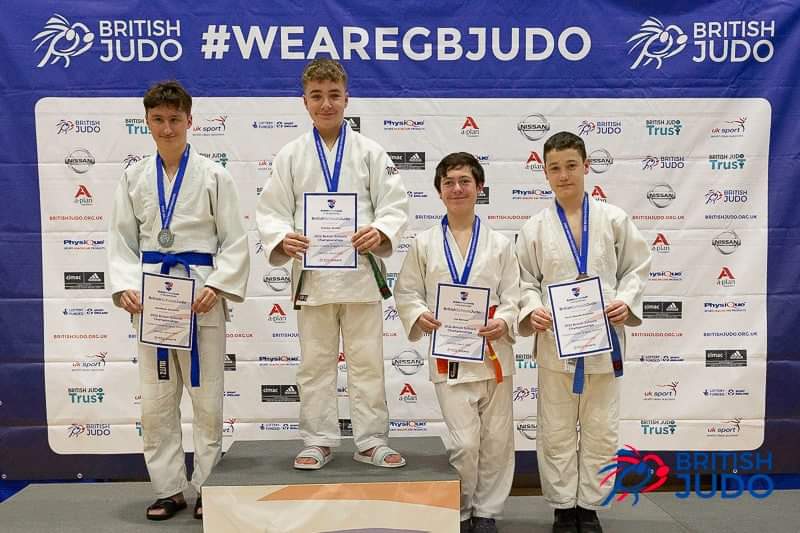 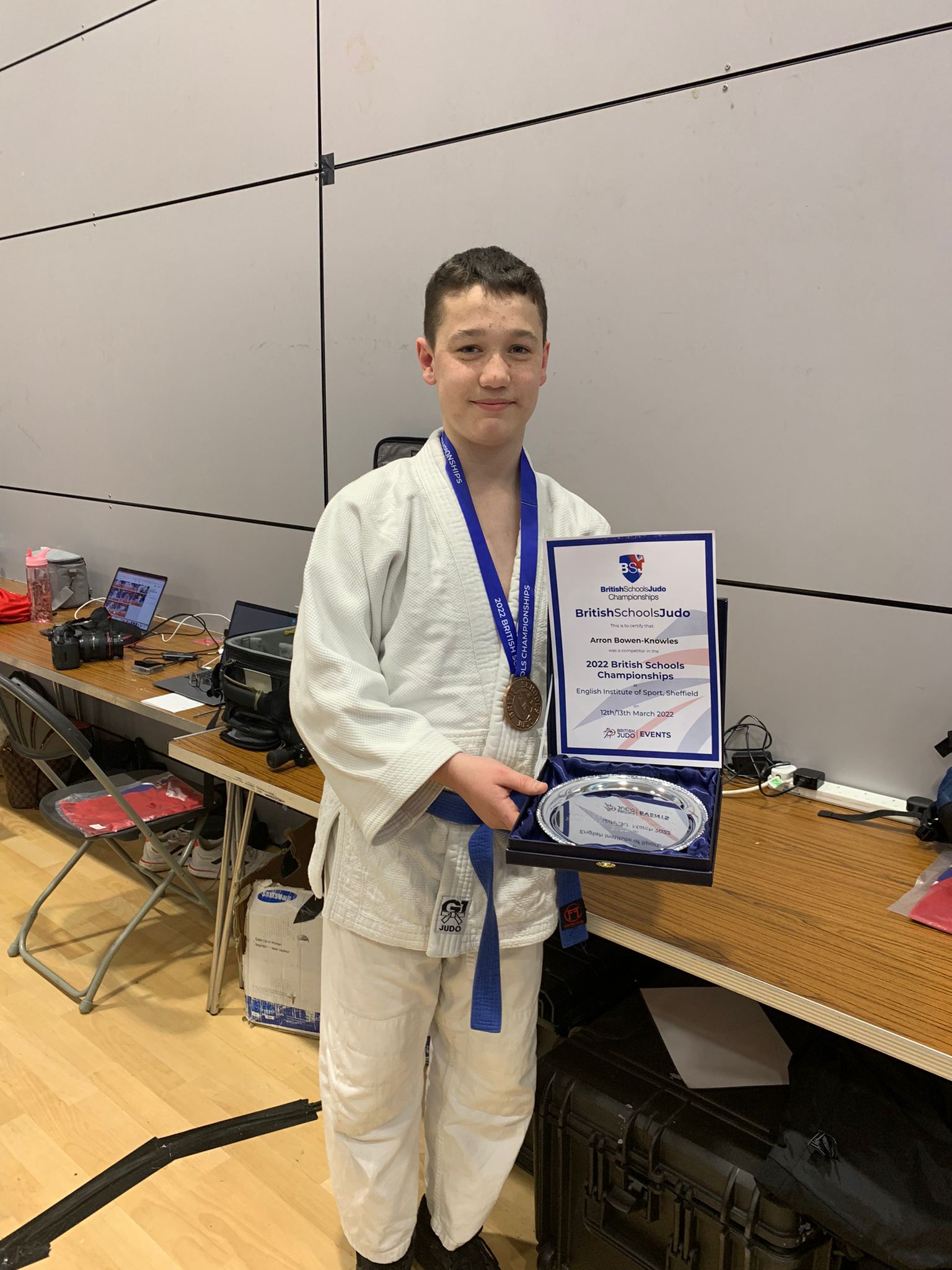